On the spectrum between virtual reality, which creates computer-generated environments, and the real virtual world combination lies the augmented reality technology. This system generates a composite view for the user. It is a combination of the real scene viewed by the user and a virtual scene generated by the computer that augments the scene with additional information. Paravision’s skilled team adds graphics, sounds, haptics and smell to the natural world as it exists through augmented reality. With augmented-reality displays, informative graphics appear in your field of view, and audio coincides with whatever you see. 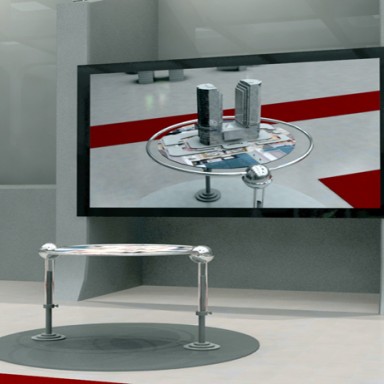 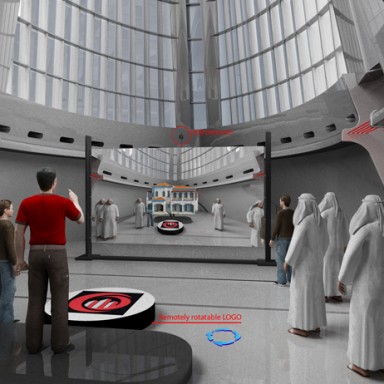 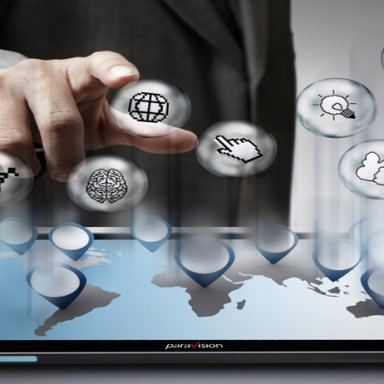 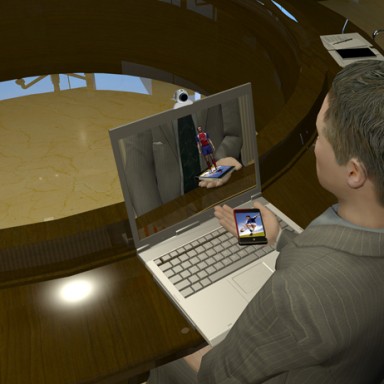